Secondary school in Tanzania is expensive (cost vs. income). HIV/AIDS is so prevalent that by the time a girl reaches high school it’s likely that one or both of her parents have died or are too ill to care for the family. This loss of income wipes out what little money the family has for schooling.

Girls are at much greater risk for getting left behind than boys.

Sub-Saharan Africa accounts for 47 percent of out-of-school children worldwide, with 54 percent of those children being girls. Prevailing cultural attitudes in Sub-Saharan Africa place greater value on boys. It’s a familiar story. If the financial situation of a family forces parents to choose between sending their son or daughter to school, the son will typically win out. Boys are seen as a better economic investment than girls whose financial worth lies in her marriageability rather than earnability. The transition between primary to secondary school is a critical drop-out point.

Girls who drop out are more likely to get HIV/AIDS, die in childbirth and
live in poverty

Girls in Africa who don’t complete secondary school have few options for financial support: marriage, domestic servitude and prostitution. Many marry as young as 13. These girls have a one in 22 chance of dying in childbirth. One in six of her children will die before the age of five.

In Sub-Saharan Africa, cultural expectations have created a belief system that force girls to be the first to drop out of school and the last to be fed or to receive medical care. Without an education, a girl’s future is bleak: child marriage, domestic servitude, poor health, high mortality rates for her children and low wages.

Shukuru is dedicated to giving girls the power and incentive to invest in their own future. 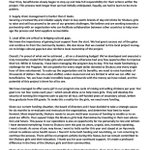 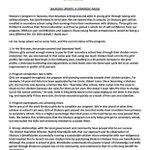 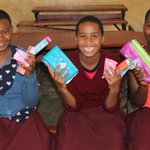 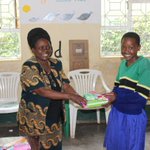 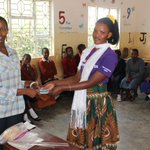 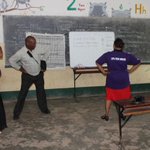 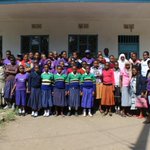 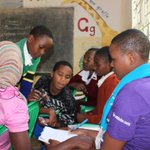 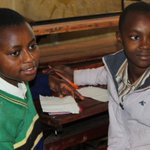 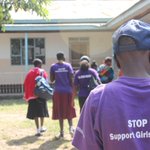 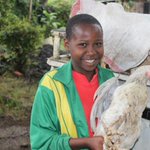 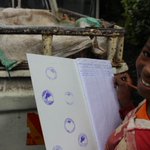 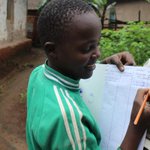 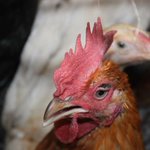 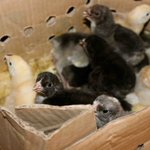 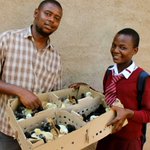 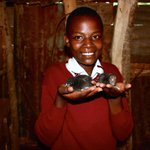 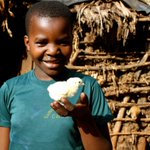